In this physical world, the entire range of human experience varies all the way from Caveman to Cosmic consciousness. 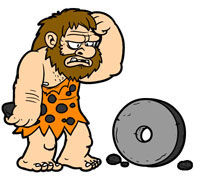 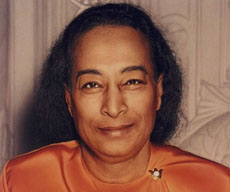 As revealed in my first book, The Shift: The Revolution in Human Consciousness, much of the 20th century was devoted to the fifth stage of human consciousness, which is intellectual development. 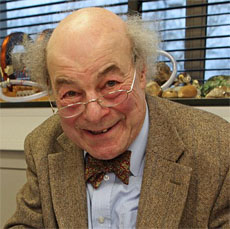 Today, people are migrating in droves to the next stage of human growth, which is community-aware, heart-centered consciousness.

The Material Tier of Density Bands of Consciousness

The Spiritual Tier of Density Bands of Consciousness

While your mind can freely move up and down the frequency scale, your physical body is anchored to the vibrational frequency of the physical body of the planet. The planet, currently in upper third density, is at the borderline of the transition from 3D into 4D physical existence (happening soon – see Ascension to a Higher World), which is why life today is so full of rapid change.

Avoiding the Trap of Making Comparisons

In the physical world, humans can experience the entire range of physical experience and take as many incarnations as they need to achieve this. Although people work their way from the lower frequencies to the higher ones, it is best to avoid thinking of some people as ‘better’ than others because to do so drops you back into the limitation of Stage 4 hierarchical thinking.

There are 7 major keys in the C octave and 5 minor keys. They all have equal function in the musical performance. Nobody thinks of the B key as better than the A key, even though it does have a higher frequency.

You could also think of the journey through human experience as being like a train ride, with many stopping places to see along the way to the final destination. If you chose to take a train ride from New York to San Francisco, for example, you might follow this route:

Life is a package of experiences. Every stage along the way has equal value. And, when you get to San Francisco, you might just turn around and take the train back again, just to get more of the same experiences.